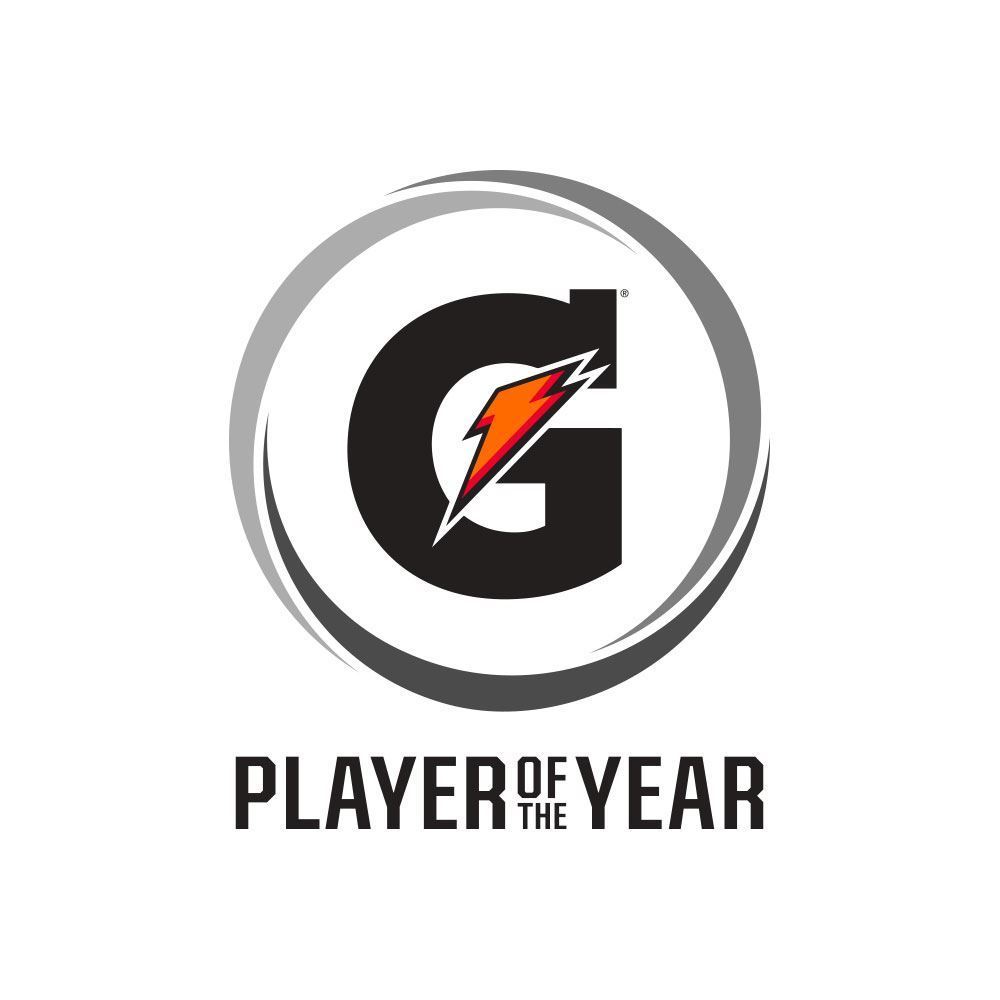 The award, which recognizes not only outstanding athletic excellence but also high standards of academic achievement and exemplary character demonstrated on and off the field, distinguishes Waggoner as New Mexico’s best high school boys soccer player. Now a finalist for the prestigious Gatorade National Boys Soccer Player of the Year award to be announced in June, Waggoner joins an elite alumni association of state award winners in 12 sports across the country.

The 6-foot, 160-pound junior forward led the Demons to a 22-1 record and the Class 5A state championship this past season. Waggoner tallied 73 goals and 16 assists, including scoring all four goals in Santa Fe’s 4-3 overtime win over Sandia High School in the state final. He scored eight goals in three state tournament games. The Class 5A Player of the Year, he is also a United Soccer Coaches All-American selection.

“Alex Waggoner is an exemplar student-athlete - phenomenal in the classroom and on the field - and a compelling ambassador for our school and community. This is a well-deserved honor. Congratulations, Alex!” said SFHS Boys’ Varsity Head Coach Chris Eadie.

Waggoner has maintained a 4.0 GPA in the classroom. He will begin his senior year of high school this fall.